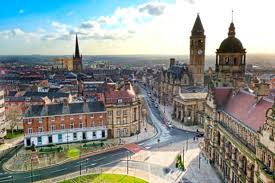 For decades Wakefield’s football fans have bemoaned the lack of a local professional soccer team to support.  Consigned to following bigger city neighbours, but those days are at an end as the UK’s only city without a football club kicks off next season with its own team.

WAKEFIELD is set to finally have its own football team thanks to a consortium of local business people and a former professional footballer.

Wakefield Association Football Club will kick off the 2019-20 season in the Central Midlands League playing home fixtures at neighbouring Pontefract Colliers Stadium until the city’s Belle Vue Stadium is redeveloped.

Then the new team will move into Belle Vue and share the pitch and ground with Wakefield Trinity as part of a multi sports stadium designed to attract supporters across diverse disciplines.

Business man, Mike Hegarty is behind the new club.  He said: “This is the culmination of a nine-year dream.  Wakefield is the UK’s largest city without its own football team something that football fans and proud citizens have complained of for decades.

“After years of negotiations and a hunt for a suitable management team and guarantors we are able to launch Wakefield AFC with a clear plan to develop professional football in the city.  To finance the team, we will be launching a share issue to raise funds and we have a team in place to attract sponsorship.

“The realisation of this dream is due to the combined hard work of some determined business people, the conviction of former Premier League goalkeeper, Chris Turner and the professional acumen of Russ Green, who will be CEO of the venture.

He said: “Launching a new football team is a major undertaking which has not been done lightly by any of the team.  The foundations are in place, we have a name, venue for fixtures and are assembling a team to kick off the new 2019-20 season.” 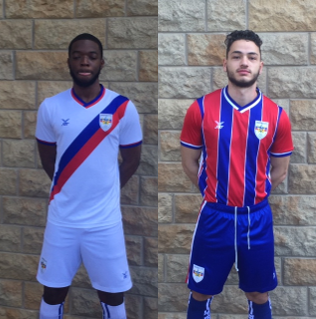 WAKEFIELD’S newly launched football team has revealed its kit for home and away games reflecting the city’s tradition and ambition for the future. The city’s first ever football team to be housed in Wakefield will play in white with a red and blue diagonal striped top at home games while they will play in red… 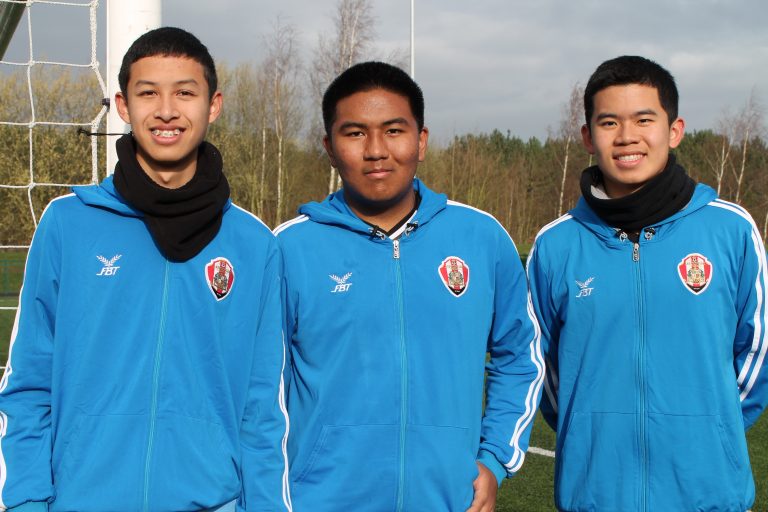 TWELVE teenaged footballers from Thailand are receiving a bird’s eye view of the sport in the UK during a month long visit to the FBT International Football Academy. The Wakefield based academy which trains at the West Ridings FA stadium in Fleet Lane, Woodlesford was launched last year and is part of the Romiro Sports… 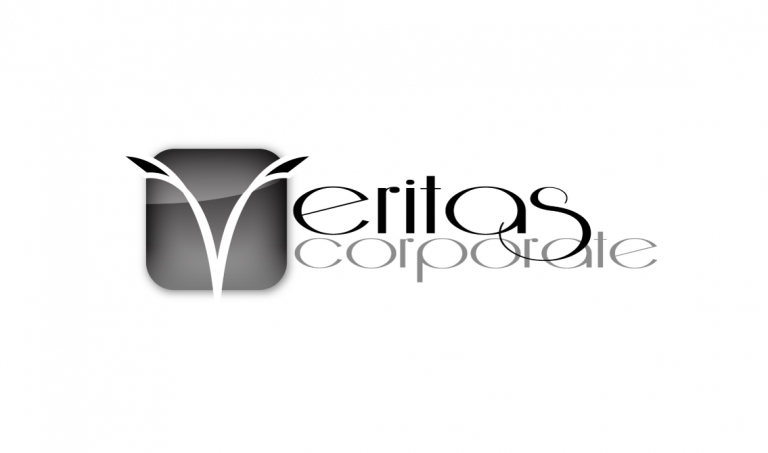 YORKSHIRE based Veritas Workwear has landed two major contracts worth in excess of £200,000 to supply uniforms to the facilities management and events industries. The deals for regular ongoing uniforms will help push the fast growing Barnsley based operation closer to its £1million target for 2019. One of the deals will see Veritas provide uniforms…